The story of anonymous resumes

13 Apr The story of anonymous resumes

A few weeks ago, while I was participating to a discussion panel on the integration and socialization of minorities in the workplace, a question from the audience strongly sparked my interest and prompted a reflection in me: the question of anonymous resumes. So, are you for or against such a practice? In addition, does this practice really help reduce discrimination in hiring processes?

In the HR sphere, we know that discrimination is very present at the recruitment stage and more particularly at the resume sorting stage. Let us recall this striking finding in 2012, by the Commission des droits de la personne et des droits de la jeunesse, which concluded that, with equal characteristics and skills, a candidate with a Caucasian last name has at least 60% more chances of being invited to a job interview as someone who has an African, Arab, or Latin American-sounding last name[1].

What do we mean by anonymous resume?

This concept has its origins in the United States in the 60s[2] and was a means of combating racial discrimination and social oppression. Applications were sent without mention of age, address, gender, marital status, or year of graduation. In this way, elements related to the person’s civil status are neutralized, to achieve equality in the treatment of applications and reduce discrimination in selection for interviews.

Has this practice proven its worth?

Across the Atlantic in 2006, more specifically in France, a law was passed which imposed anonymous resumes on companies with 50 or more employees. Some have tried the experiment, and it appears that the approach would have enabled people with names deemed discriminatory to have 32% more chances of being called for an interview and 36% more chance of being hired[3].

In any case, this strategy allows us to question our traditional practices and represents a necessary tool in the fight against discrimination in hiring processes.

The limits of such an approach

While the anonymous resume approach is a necessary tool, it is nevertheless not sufficient. Indeed, such an approach has its limitations which must be considered before jumping to conclusions.

Here are some points to watch for:

Finally, the anonymized resume approach is an approach to consider, but especially to combine with awareness and training on discrimination and unconscious bias, especially for those involved in the selection process. In fact, even today, managers are not well-equipped to select candidates based on a competency profile necessary for the position, which leaves a great deal of subjectivity to the process.

What if we thought of a reverse logic? Instead of erasing the elements of the resume, we could on the contrary, allow the enhancement of profiles by “personal branding” [4], which refers to a presentation and an evaluation, according to the personality, the know-how, the values, identity and personal history of the person.

Promoting diversity and inclusion requires operational efforts from all parties, yes, but it is also the human practice of meeting one another and getting to know one another. Let’s innovate! 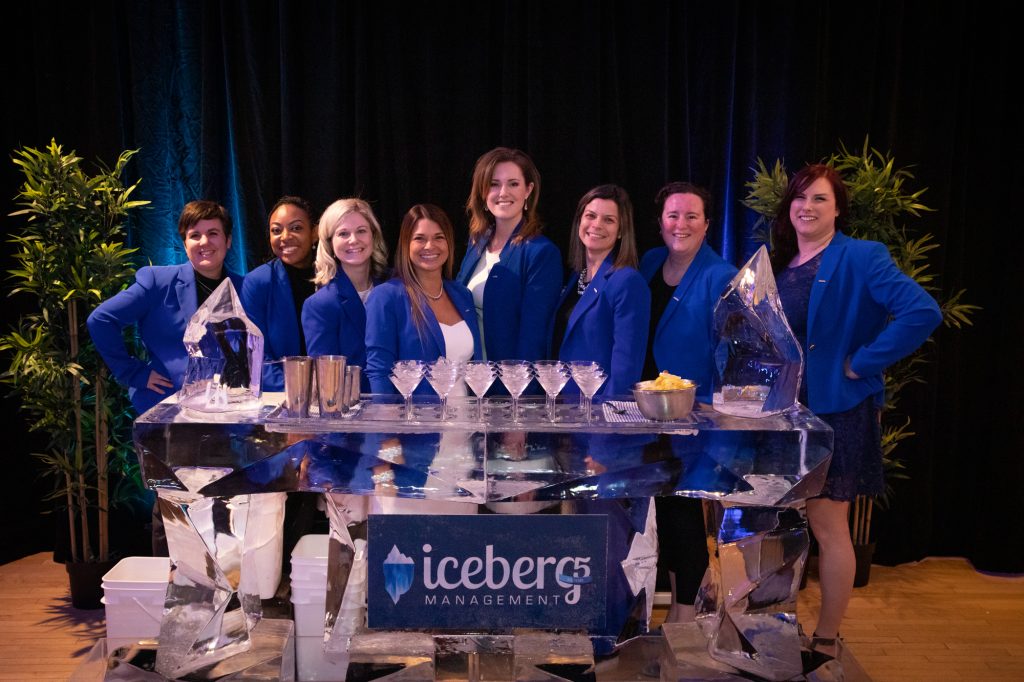